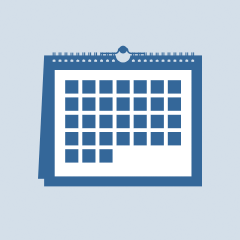 Now Nipsey Hussle has been named the recipient of the 2019 “Bet Awards” Humanitarian Award. In the spirit of uplift he evoked in his community, his work as a devoted son, brother, father, partner, friend and all-around community advocate and philanthropist, musician and businessman, Hussle will be posthumously honored with the iconic award at the 19th annual Awards show airing live in his hometown of Los Angeles on Sunday, June 23, at 8 pm ET.

Hussle continues to be a big part of the BET family from past BETX Staples Center concerts, performing on the BET Live Stage, to visiting the set of BET original series, BET Networks will continue to celebrate the life and work of the beloved LA native known lovingly as “Neighborhood Nip.” BET Networks also commemorated and celebrated his life by broadcasting “BET Remembers: Nipsey Hussle,” live and commercial-free coverage of Nipsey’s funeral service in its entirety on BET and BET Digital.